It's good news...Paul Roos beat Grey Bloem when he was coach.

Maybe he can put us back to where we used to be and maybe I will attend games.

Many of you will by now know that Hein Kriek was recently appointed as Director of Rugby at College. We are very fortunate to have such an illustrious rugby man on our campus in this position, as this brief C/V will confirm.

Hein is a schoolmaster by profession, a Life Sciences teacher to be precise, and a successful rugby coach, but has more recently had roles as a rugby Director. He is very well educated man, holding a B.Sc in Human Movement  Science and Hons degree in Sports Science both from Potchefstroom University, and then among other qualifications, an MSc in Sports Directorship from Salford University Business School in the UK. Hein also has a host of certificates in many sports disciplines, especially rugby, including World Rugby Level 3 and USA Rugby Level 400 coaching certificates. He has attended many of the very top level rugby courses all over world, including IRANZ.

Hein also has an impressive rugby coaching background, including posts as forward coach and technical adviser to Hamilton’s Sea Point RFC, who became National Club Champs under his watch, Western Province High Schools Craven Week coach, and two years as South African Schools coach. He was 1st XV coach and Head of Coaching at Paul Roos when they were ranked 2 in SA beating Grey Bloem, and were SANIX World Youth Champions, before leaving to take up a professional coaching role at Currie Cup rugby level at the Pumas as forwards and defence coach. He was thereafter forwards and defence coach in Europe at the Czech Rugby Union and then most recently employed by Rugby Nederland.

Hein brings a wealth of experience to this role, and has already unveiled an impressive blue print to take College rugby to even greater heights. He has a strong personality and is skilled at managing both boys and staff alike. He is a no-nonsense kind of person who only accepts winning, and so is bound to fit right into the College Culture. He strongly believes that cornerstones of success are hard work, morals, values and team work, again all values that are part of the fabric of College. I have little doubt that he will get the buy in of all coaches at College, and that he will foster a strong spirit de corps on the College campus.

Part of Hein’s vision as Director of Rugby is to provide regular feedback to stakeholders such as the MCOBA on his plans for College rugby, and where he sees things going. This is something we as an Association welcome. He has also asked that any comments, and (hopefully) constructive criticism that any Old Collegian may have about rugby be channelled through the MCOBA to him. This is an ideal opportunity for Old Collegians to have their say and to be kept abreast of developments, from the horse’s mouth so to speak.

The Association has therefore decided to publish a regular monthly newsletter providing updates provided by Hein. Bruce Lesur and I, as MCOBA Exec committee members tasked with rugby matters, will also be available to answer emails or field calls should any OC’s like feedback on any particular issue, or even to vent their spleens from time to time in case things are not going well. We would prefer that OC’s contact us rather than post negative comments on social media. Please feel free to contact Bruce or myself, our phone numbers and email addresses are below, at any time should you wish to. We will endeavour to provide answers to as many concerns as we can.

The MCOBA have agreed to assist Hein and College rugby financially and in whatever other way we can wherever possible. The Weaner project that Bruce Lesur will tell the farmers more about, will be dedicated towards rugby, but should any others among you want to make contributions to College rugby, please contact us as they would be gratefully accepted.  With more we can do so much more.

In the next newsletter I will perhaps unpack some of Hein’s philosophies and over arching strategies, but here in the meantime below is his first newsletter to OC’s.

Didn't you say that you used to be a cheerleader at this school, while the real men played rugby? 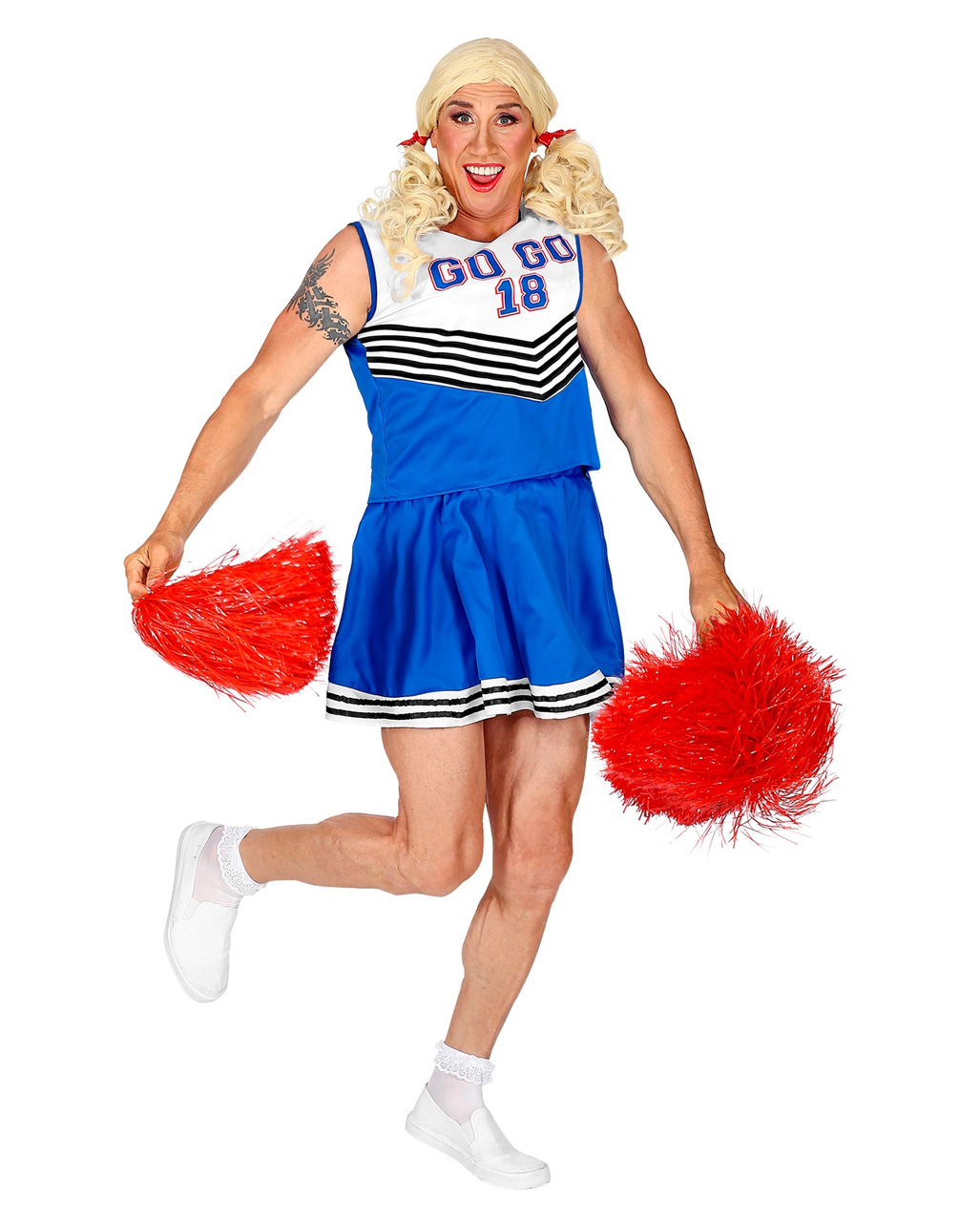 
You don't appear to know what real men are you lowlife runt from the Bluff.

Your image of real men are like that lowlife that punched a woman in the Bluff...yes he played for Sharks but he was a disgrace...I guess he was your type.

Kyle Cooper doesn't like male cheerleaders, and you don't count as a real woman either.

Seb...I know a real stand-up gentleman who hails from the Bluff...Harlequins Youth Rugby Club is on the Bluff...not everyone from there are obnoxious su rfer-snarkholes.