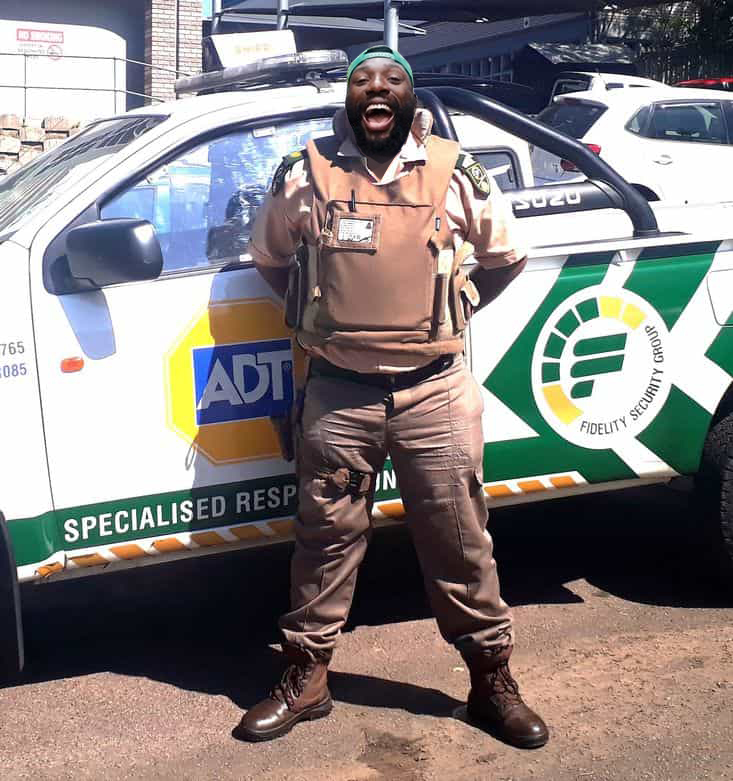 The Boksburg-based company, which is newly launched, is part of the Fidelity Services Group, with Mtawarira having served as a Fidelity brand ambassador for nearly nine years.

Mtawarira is also a shareholder in the company.

"I have enjoyed my time as his mentor and collaborating on a number of different projects which have all been successful," Bartmann said.

"It was only a matter of time before the skills he gained would assist him to start his own company."

In a statement from Fidelity, Bartmann praised Mtawarira’s "natural flair and strength" during his playing days, adding that his business acumen was well suited to the requirements of a new venture.

Mtawarira is also currently studying toward his MBA at the Henley Business School.

"Being a businessman has excited me for a long time because it combines many of the core values I needed in my rugby career like teamwork, innovation, commitment, continuous self-improvement and having fun," Mtawarira said in the statement.

Umlindi will focus on aspects of guarding, cleaning services, car tracking, home and business security, cash management solutions and fire solutions. Mtawarira will continue his duties and be actively involved in the day-to-day activities at Fidelity Services Group while also taking up his new mantle at Umlindi Security.

He has been involved with that for years.


Nice jobbie on the photo

Here is the real Beast (not wearing his mask on his face, reason being of course that Corona itself puts on a mask when it gets close to the Beast). 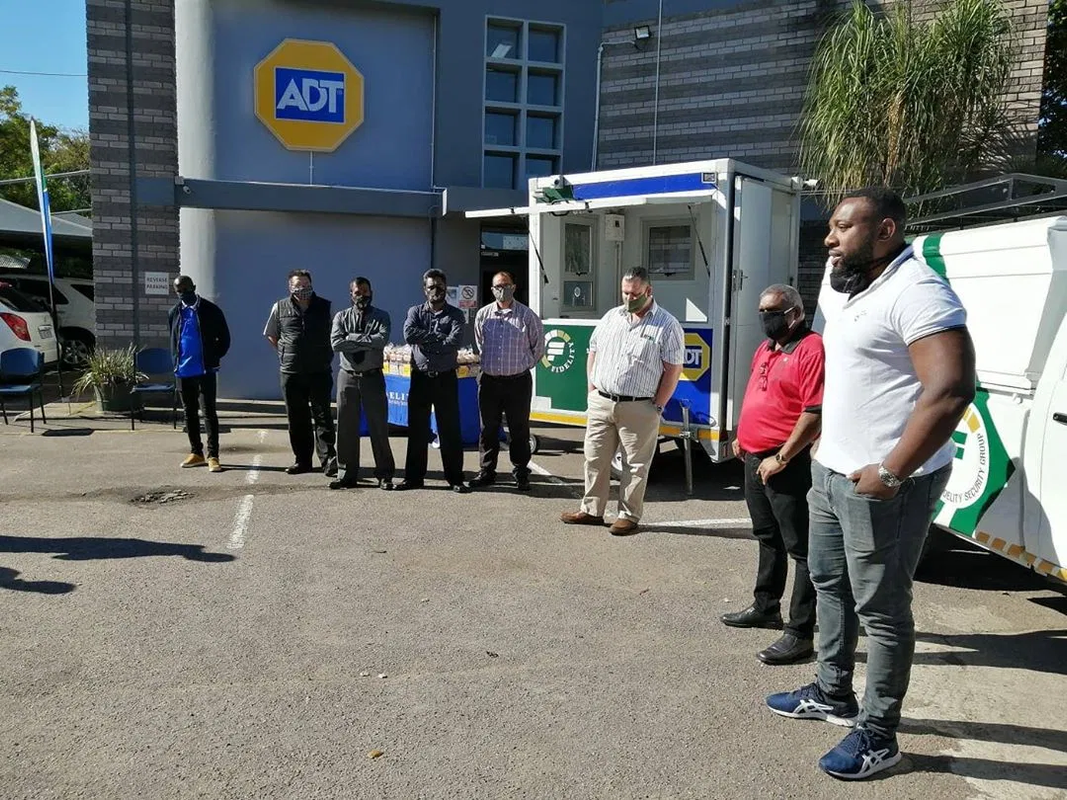 
When the coronavirus strikes, Beast strikes back.

God that was lame Pakie.


God that was lame Pakie. 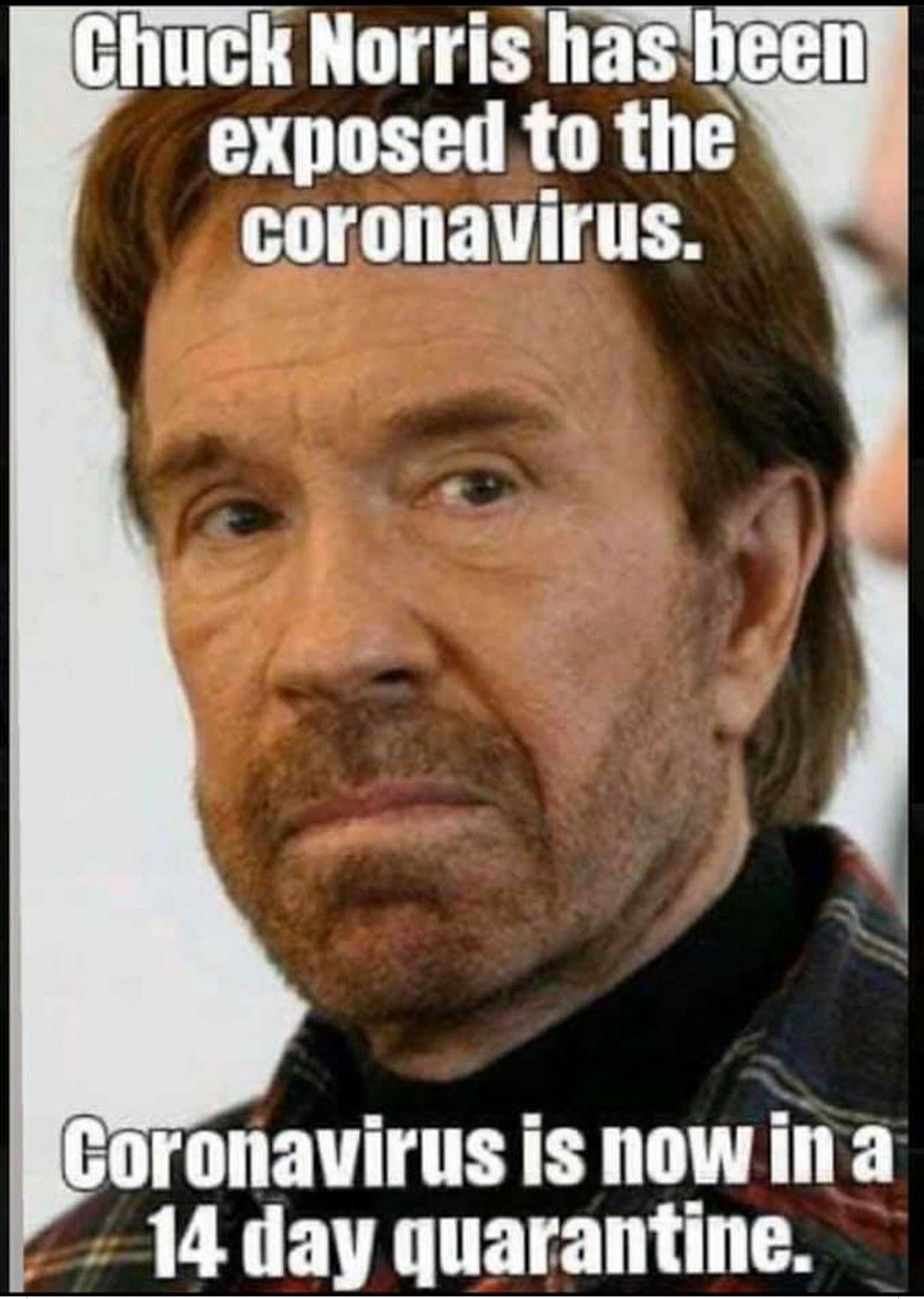 any chance of you getting corona for a few we eks?


Beast suffered from some sort of heart murmur I racall?

Had that not been the case he would have been even better.