Any Football Manager player worth their salt will know the start of a new season is the time to look at which players have entered the final 12 months of their contract.

Such players will be available to officially approach from January to arrange a pre-contract deal.

And we’ve taken a look at some of the biggest names around Europe’s major leagues whose deals expire at the end of 2019-20.

Any team wanting a cultured midfielder to control the tempo of games could do worse than looking towards Spain. Modric, Banega and Cazorla may all be the wrong side of 30, but all have the ability to dictate the middle of the park. 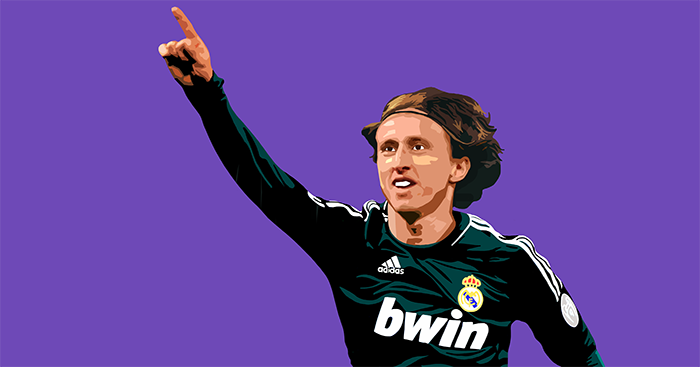 Matuidi was expected to leave Juventus this summer only to stay put, meaning their expanding squad is likely to be trimmed over the next few transfer windows. Mertens and Callejon remain to of the more exciting forward in the league at Napoli.

Gotze and Sahin, crucial components in Jurgen Klopp’s brilliant Borussia Dortmund side, should still have plenty of years left in the tank, although they have both struggled to recapture such form since initially leaving the club.

We really hope Chelsea re-sign Kalou once their transfer ban is over. 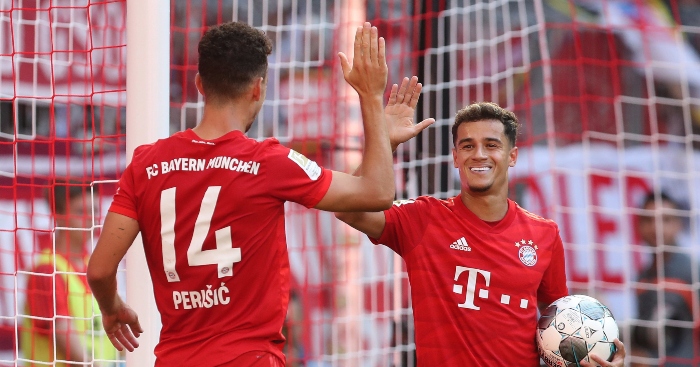 Neymar’s future may dictate much of what happens at PSG, although they already have a ready-made replacement for Cavani in Mauro Icardi, whose loan move from Inter includes an option to be made permanent.

‘Lee Cattermole – VV-Venlo’ will never not be fantastically weird. We really hope he extends his contract tbh.

This article was originally published on FootBall365

Its going to be a feast come next season.

See some big names up above who still have plenty to offer.

I'd love to see Mario Gotze in the EPL.

He'd do well in the EPL... Chelsea perhaps?